Black holes are formed by gravity crushing a dying star. The matter is squeezed into a tiny space, and as a result gravity pulls so much that not even light can get out. Hence the appropriate name ‘black hole’. Scientists once thought travelling into the mysterious abyss of a black hole could kill you, but new research has led some to change their postulations. According to Business Insider, a team of scientists at UMass Dartmouth and Georgia Gwinnett College ran computer simulations to show that certain types of black holes – specifically large, rotating ones – could serve as portals for hyperspace travel. Obviously, no one’s volunteered to have themselves sucked in by a black hole to test this theory, so the scientists in question had to rely on the results of the simulation.

They concluded that it could be possible for a human to survive the trip through a black hole. At the centre of every black hole is a point of infinite density, called a singularity. Scientists used to believe all singularities were the same, however in the early 1990s research teams in Canada and the US discovered a second singularity called a ‘mass inflation singularity’, Business Insider report.

Mass inflation singularities exist in large, rotating black holes, and while they still have a strong gravitational pull, it would only stretch you a finite amount. As a result, you could potentially – emphasis on the potentially – not die in the process, meaning you might survive the trip through a black hole.

You would feel a slight increase in temperature, but it would not be a dramatic increase. It’s just that you don’t have enough time to respond to the very strong forces. It would just go through you too quickly.

While the researchers believe humans could survive the trip, they’re not entirely sure what would happen on the other end. Burko believes the black holes could lead to another, remote part of our galaxy, potentially light years away from any planets or stars. Alternatively, they could lead to a different galaxy altogether.

The scientists explained more research is needed before we’re even close to successfully traveling through a black hole, but when the time comes, one of the safest passageways could be the black hole at the center of our galaxy, called Sagittarius A.

Any volunteers for the trip? 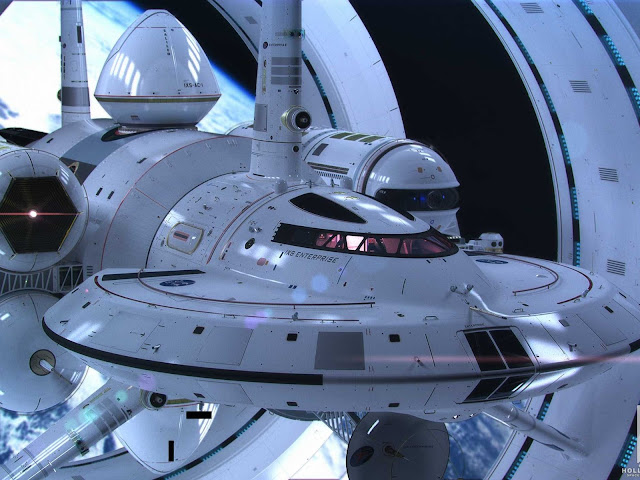 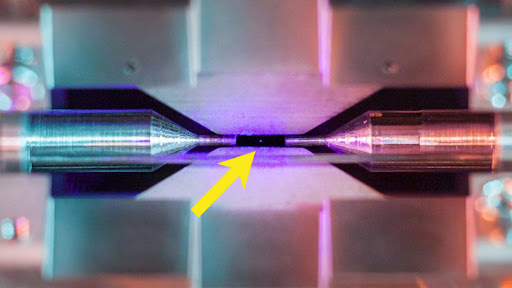